EU Countries Give The Green Light For Trade Talks 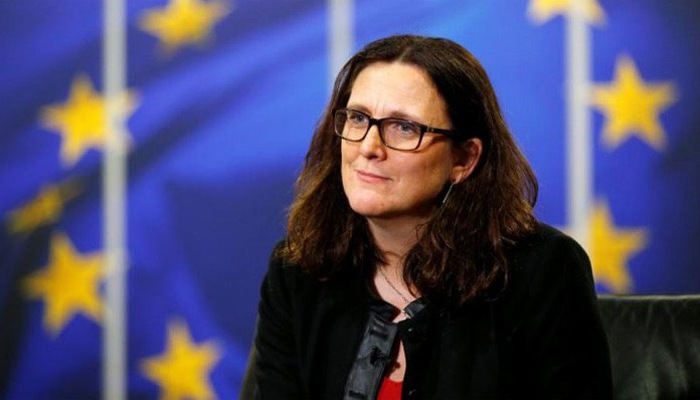 The opening of trade talks was one of the agreements made in 2018 between US President Donald Trump and Jean-Claude Juncker,

the President of the European Commission.

The discussions have two purposes: a trade agreement about industrial goods.

Europe requires that no deals are done in the field of agriculture, something that the Americans want.

The European Commission also wants to make it obvious to demonstrate that products meet the various quality standards.

If it is up to the EU, an agreement may be on the table before the end of the year,

The new European Commission will take office in November.

Cheesecake is in the air
Although a trade war was halted in July of last year after the Juncker and Trump talks, the tension is not entirely over the top.

Last week the Americans threatened with import tariffs on a large number of European products, including Gouda and Edam cheese.