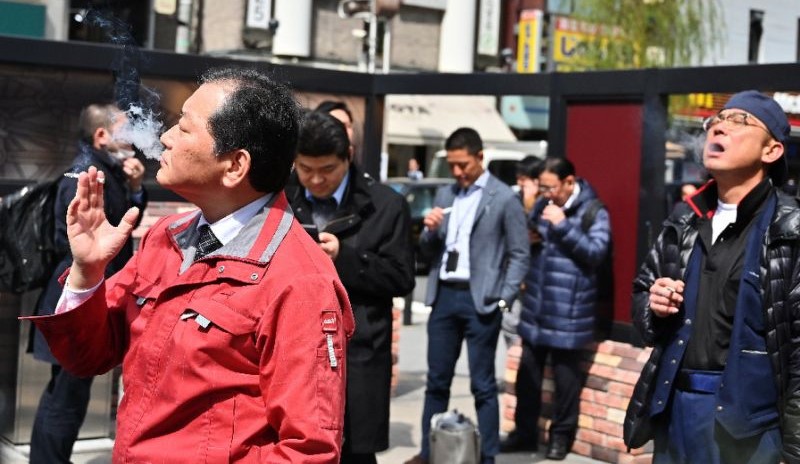 Teachers and professors who smoke can come from now on the whistle for a job at the University of Nagasaki in Japan. A spokesperson told AFP news agency that smokers are no longer employed as educational staff.

“We have concluded that smokers are not suitable for education,” the spokesperson said. The university believes that the measure can be legally supported.

No anti-discrimination rules would be violated by keeping smoking teachers out.

The institution also has terrible news for students who like to light a cigarette. Smoking will be banned entirely on campus from August.

The institution also organises a specialised clinic. Smokers can report there if they want help to get rid of their addiction.

The institution, by the way, sets the door ajar for smoking applicants. If they promise to quit smoking, they may still be eligible for a job.

Japan is seen as a smoker’s paradise in the developed world. People are allowed to light a cigarette in many public locations.

However, in the run-up to the 2020 Olympic Games, the authorities are introducing all kinds of anti-smoking measures. For example, capital Tokyo has curbed smoking in restaurants.