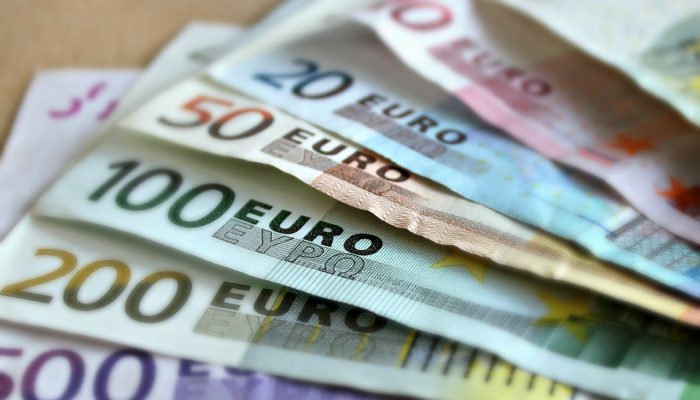 Further inquiries into these practices are ongoing, which could lead to more banks being exposed to financial,

The American regulators have forced more than three-quarters of the fines.

The United States is currently examining Danske Bank and Swedbank,

among other things, due to shortcomings in money laundering controls.

ING’s Italian branch is being investigated in Italy.

ING settled 871 million dollars in the Netherlands last September due to non-compliance with anti-money laundering legislation.

European regulators nowadays impose more substantial fines than before, and Moody’s points out.