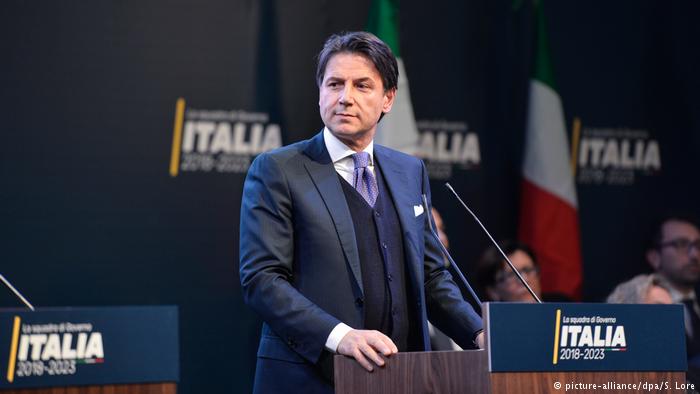 The Italian Prime Minister Giuseppe Conte has refused on Thursday to approve the first part of the conclusions of the European summit. This is very unusual but would be motivated by the Italian dissatisfaction with the attitude of the other countries in the migration debate, says INC News.

The European Heads of State and Government discussed international trade relations during the first part of their summit. Their joint conclusions usually had to be approved, but ‘because one member could not express his position on the whole of the conclusions’, no text was adopted, according to the spokesman for European Council President Donald Tusk.

It is the Italian delegation who is bothering. The Italian Prime Minister Giuseppe Conte, who participates in his first summit, would like to approve the conclusions only if the migration part was also dealt with.

The government in Rome blames the other member states for not having enough solidarity with frontline states such as Italy and Greece and would like to force a breakthrough at the top.

Due to the Italian resistance, a planned press conference by Tusk and Commission President Jean-Claude Juncker has been cancelled. That is also very unusual.

Great Concern for Health of the Queen Elizabeth