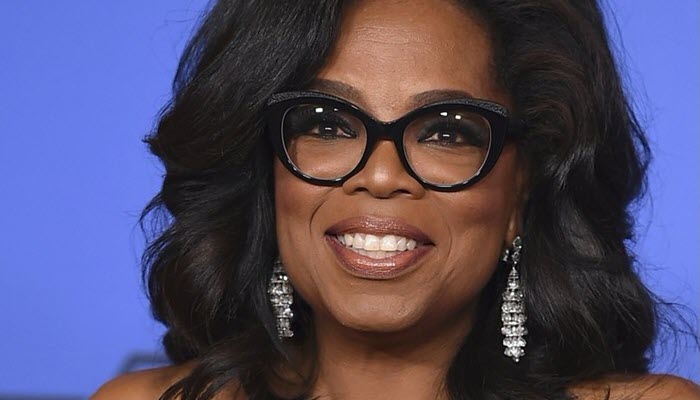 The first broadcast of Oprah’s Book Club is on November 1.

In the first broadcast, Oprah talks with writer Ta-Nehisi Coates. He has written a new book, The Water Dancer.

The e-book and audiobook can be purchased at Apple Books,

and the interview will be recorded at the Apple Carnegie Library in Washington, sponsored by the tech giant.

“I am who I am because I learned to read at a young age.

Reading opened a world of my grandmother’s red country lane and porch in Mississippi.

I want to achieve that for everyone.

And the ability to do that with Apple, for people to tell all over the world about the fun,

Apple TV + must be available in 150 countries at the same time.

The service must compete with, among others, Netflix, Amazon and the new Disney service Disney +.