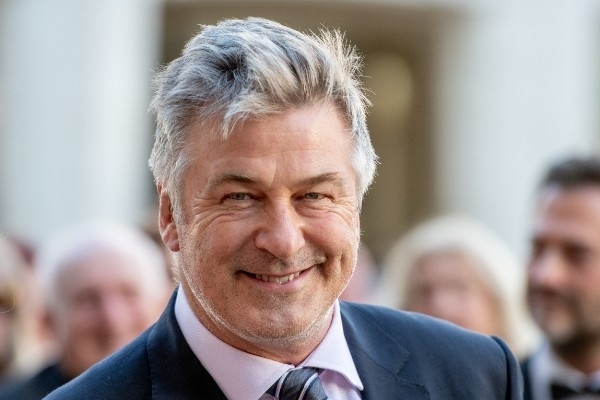 61-year-old Alec Baldwin becomes a Father for the Fifth Time. Five months after the miscarriage of Hilaria Baldwin (35) there is now good news for her and her husband Alec Baldwin (61).

The fitness instructor is expecting again, she revealed on Instagram on Wednesday.

“It is still early, but we have discovered that a little person is growing inside of me,”

Hilaria wrote in a video that shows the baby’s heartbeat.

“This strong heart sound makes me so happy – especially after the loss we experienced last spring.

We wanted to share the news because we are so happy and didn’t want to keep the pregnancy a secret.”

It is the fifth child of the 61-year-old actor and his wife.

Together they already have Romeo from one, three-year-old Leonardo,

From his prior marriage to Kim Basinger, Alec also has the 23-year-old daughter Ireland.