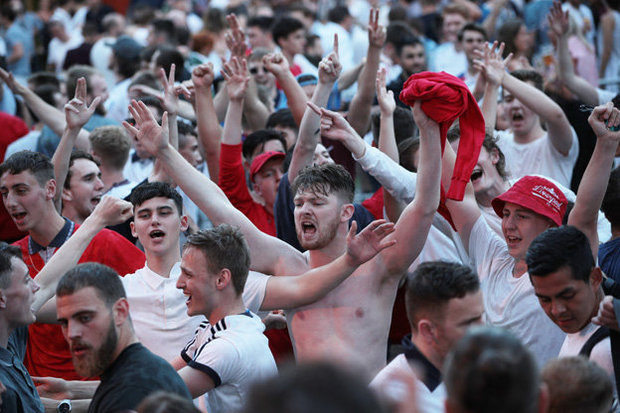 More Fans for Belgium-England than Panama-Tunisia Match. On Thursday-evening, 2,013,933 Flemings watched live or slightly delayed to the match of the Red Devils against England on one, published by THE Greater.

The match Belgium-England is thus the sixth best watched World Cup competition of the past 20 years. The game did not break a view-digit record, because many people watched big screens or a café because of the warm weather.

Panama-Tunisia was broadcast on Ketnet, but there were only 3,798 spectators for that match. Both countries were already eliminated from the World Cup before the start of the game, as both Belgium and England were already qualified. Tunisia won against Panama (1-2).