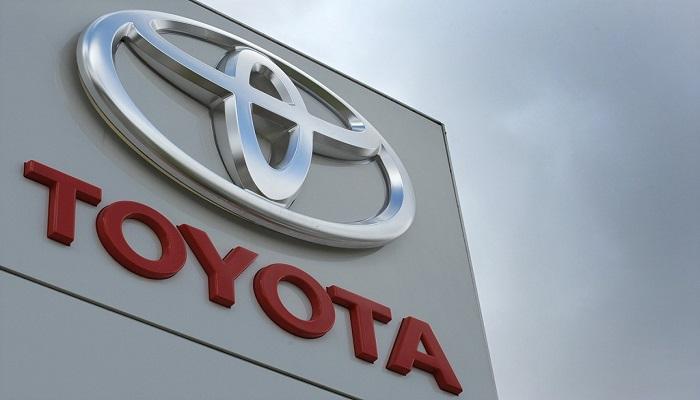 Toyota Calls Back 60,000 Cars In The Netherlands

It concerns vehicles that are between eleven and eighteen years old, says a spokesperson for the group.

More than twelve thousand cars must be returned because of possible problems with the ignition of airbags from supplier Takata.

Nearly 48,000 other cars are potential problems with the airbag computer.

The recall is part of a more comprehensive action.

Two million cars worldwide have to go back to the garage because of three different recall campaigns.

The most extensive operation links to almost 1.1 million cars.

It is a defect in the airbag control system.

Problems with Takata airbags
Also, Toyota in Japan itself calls back almost 300,000 cars because the so-called inflator of the airbag under specific circumstances can go broke.

There is also a recall of 600,000 vehicles due to problems with Takata airbags.

Due to problems at airbag supplier Takata, a few years ago many millions of cars from different brands had to go back to the garage.

Defects in the inflating airbag system, in which, among other things,

metal particles could be launched by the car, were then also linked to several fatal accidents.