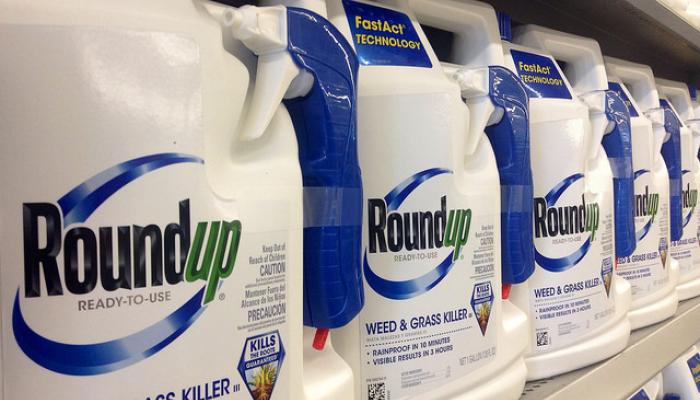 Bayer Share undermined after New judgment on Roundup Weed Killer. The share of Bayer’s chemical group dropped by more than 12 percent on Wednesday after a jury in the United States ruled for the second time that weed killer Roundup caused cancer.

It made the fund the most significant drop in the most important stock index in Frankfurt.

On Tuesday, a jury in the US state of California ruled that Roundup was responsible for the cancer of a man who had used it for decades.

Compensation has not yet been determined.

It is the second time in a short while that a jury in the US has identified Roundup,

a glyphosate-containing weed killer, as a carcinogen.

Monsanto marketed the drug, but Monsanto was obtained by Bayer last year.

but the chemical company is still appealing.

According to legal authorities, the second ruling raises the chance that Bayer will settle.

The group responded again after the ruling that science confirms that glyphosate-containing weed killers do not cause cancer.

In Europe, the regulator has ruled that the substance is not carcinogenic,

but the WHO health organisation stated that glyphosate is probably carcinogenic.