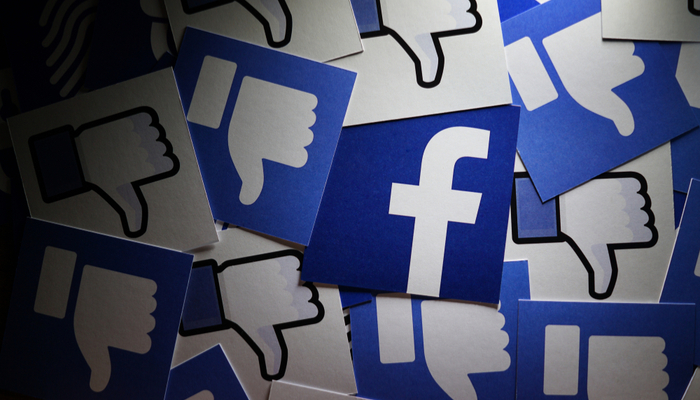 ‘Facebook Risks billions of Dollars in privacy Violations in the US’. Market Watchdog Federal Trade Commission (FTC) wants Facebook to impose a fine of several billions of dollars, due to privacy breaches the company has committed.

Facebook and the FTC would sit around the table at the time to negotiate the fine, according to the reports.

The tech giant believes in settling so that less money has to be paid.

In return, the company would ensure to make adjustments.

The social network verifies to be in conversation with the FTC but does not want to say anything else.

Beaches negotiations, then the case may be fought against the judge.

The highest privacy fine ever for the FTC
The billions fine would be a new record for the FTC.

The highest penalty that the FTC has so far handed out to a tech company for privacy breach was Google,

which had to pay 22.5 million dollars because iPhone users were poorly informed about their privacy.

It is unclear for which privacy issues the FTC fine would be forced.

The watchdog began his investigation into the tech company in March last year,

when it seemed that Facebook data had been misused for political advertising by the Cambridge Analytica data company.