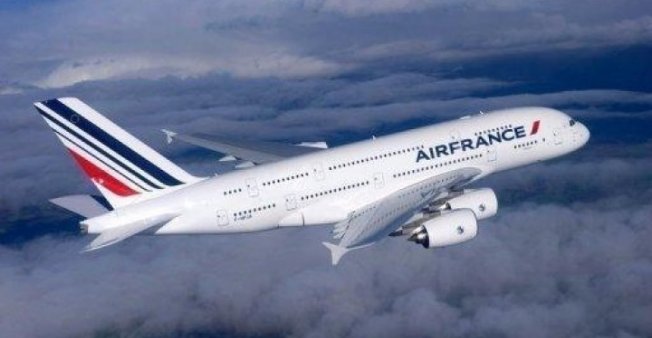 Air France CEO Finds Unfair Tax Differences for Airlines. Air France is not competitive because the company pays more for taxes and airport costs than other airlines, published by the Express Paper.

This is what Air France CEO Franck Terner said at a conference for airline lobbyists today.

According to Terner, Air France pays 902 million euros in taxes and airport charges each year. If the French airline had the same costs as sister company KLM, that would be only 522 million euros.

The lesser financial performance of Air France compared to that of KLM has caused resentment between the sister companies for some time now.

At KLM, because of the performance, they would like to see Dutch society gaining more control over the top of parent company Air France-KLM.