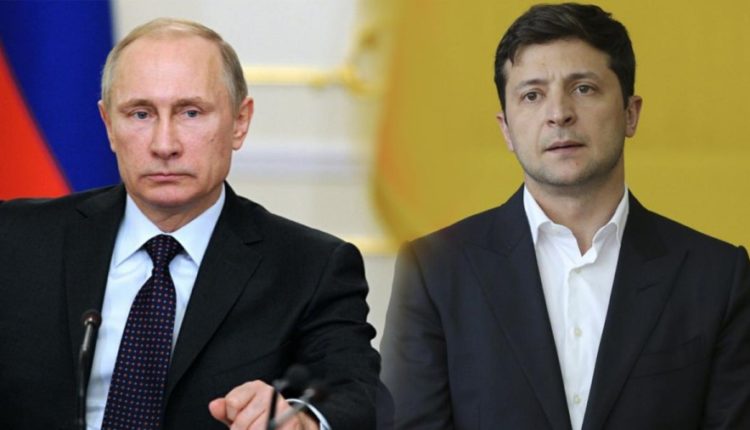 Ukrainian President Volodymyr Zelensky is looking at his Russian colleague Vladimir Putin for the first time in Paris. The French president Emmanuel Macron and the German Chancellor Angela Merkel mediate.

The meeting is to revive the peace negotiations on the ongoing conflict in Eastern Ukraine. It is since 2016 that a Russian and Ukrainian president was still talking. That also happened under the watchful eye of Germany and France.

The war between Ukraine and the pro-Russian rebels has claimed the lives of 13,000 people since 2014. The peace process has been on a dead end for years, but slight progress has been made in recent months.

In April, after his election as president, Zelensky had authorised a resumption of dialogue with Moscow. These discussions had already led to a large-scale exchange of prisoners in September.

In three smaller sectors on the front line, troops have since been withdrawn, and the Russians also returned three Ukrainian warships last month.

Yet a breakthrough is unlikely. The positions and objectives of the parties are too far apart for that. Ukraine wants full restoration of its sovereignty in the Donbas and Crimea annexed by Russia, but the latter is undoubtedly not talkable for Moscow.

25 Dead in A Demonstration in Iraq: Bloodiest Day Since the Protest Started