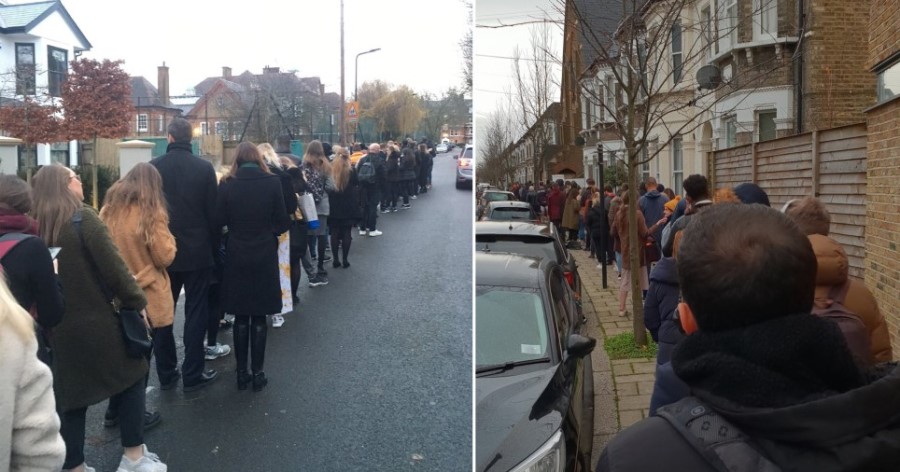 At the polling stations in London, it is “unusually busy” for the parliamentary elections in Great Britain. In many places, there are long lines; voters report via social media.

The leaders of the two main parties, Boris Johnson of the Conservatives and Jeremy Corbyn of Labor, cast their votes early.

Johnson did this near his official residence on Downing Street and Corbyn in his constituency in the North London district of Islington. Corbyn has been representing that since 1983.

Johnson voted in an unusual place. Candidates usually vote in their own constituencies, not least to give themselves a vote and show themselves to voters from their district.

Johnson’s constituency of Uxbridge and South Ruislip is in West London. Political opponents there want to take his seat in the House of Commons have organised actions to mobilise as many voters as possible for Labor’s counter-candidate Ali Reza Milani.