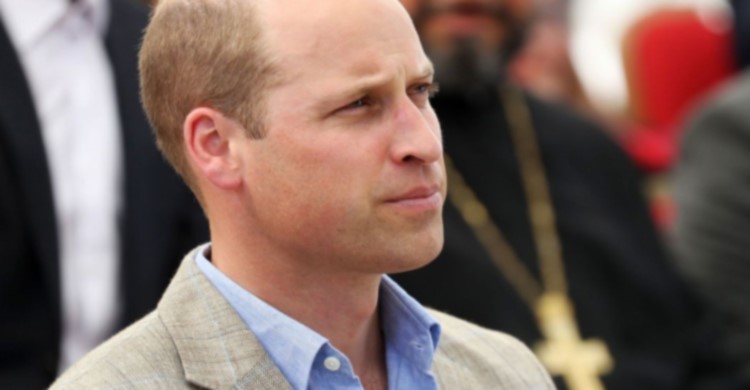 With this Gesture, He Touches His Grandfather Philip to Tears. This historic visit by Prince William got under your skin. The Briton spent four days in Middle Eastern Israel, learning more about the country, its culture and history. For Prince Philip, date of his grandson was of great importance, reports Zoom News.

With this trip, Prince William (36) entered the history books. He is the first member of the British Royal Family ever to pay Israel official visits. As the Kensington Palace reports, it is “great privilege for the 36-year-old to make the first royal journey through Israel and the Occupied Palestinian Territories.”

Several times the palace emphasised that they do not want to set a political mark at this moment. Press spokesman Jason Knauf explained that this trip should focus on “people, culture, youth, their aspirations and experiences”.

After a few days in Jordan, William travelled to Israel on Monday (25 June 2018), where he met the people there for four days, visited cities and historical places. The family man made an extraordinary appointment on Thursday (June 28), his last day in the Middle East.

Together with an archimandrite (head of a monastery), he visited the grave of his great-grandmother, Princess Alice von Battenberg († 84), on the famous Mount of Olives in Jerusalem. She is the mother of Prince Philip (97).