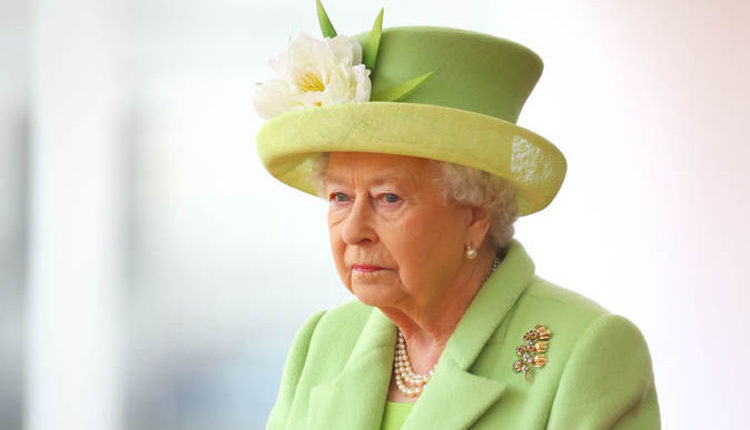 Great Concern for Health of the Queen Elizabeth

Great Concern for Health of the Queen Elizabeth. The Queen was unable to attend a scheduled appointment in London – she did not feel well. There is no cause for concern, posted by the Dawn News.

Queen Elizabeth II (92) had to cancel on Thursday unexpectedly a scheduled appointment in St. Paul’s Cathedral in London. Buckingham Palace announced this via Twitter.

For the exact reasons for the cancellation, no concrete information was given. The Queen was represented by her cousin Prince Edward (82), Duke of Kent.

However, a spokeswoman told the British Daily Mail that the Queen did not feel at ease and had decided not to attend the ceremony celebrating the 200th anniversary of Saint Michael and Saint George Order.

However, there is no reason for concern, the spokeswoman continues. No doctor had been summoned and all other appointments of the week would take place as planned.