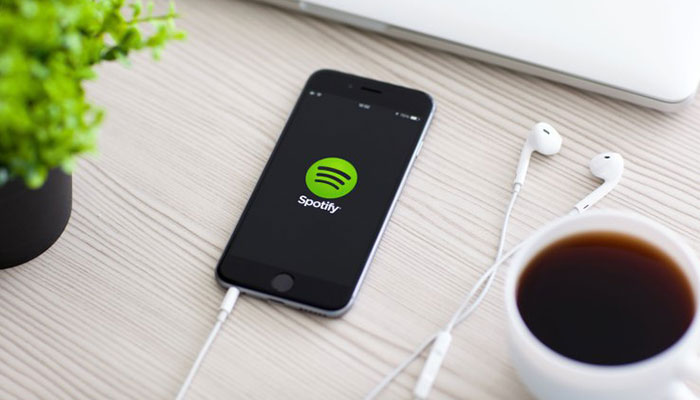 That was what the music distributor announced on Tuesday.

Earlier this year, Warner already sold 75 percent of the Spotify shares it owned.

Also states that sale has nothing to do with the belief that Warner has in the streaming service, Cooper said.

“We are greatly optimistic about the growth of streaming via subscriptions,” says the CEO.

“We expect Spotify to proceed to play a major role in that growth.”