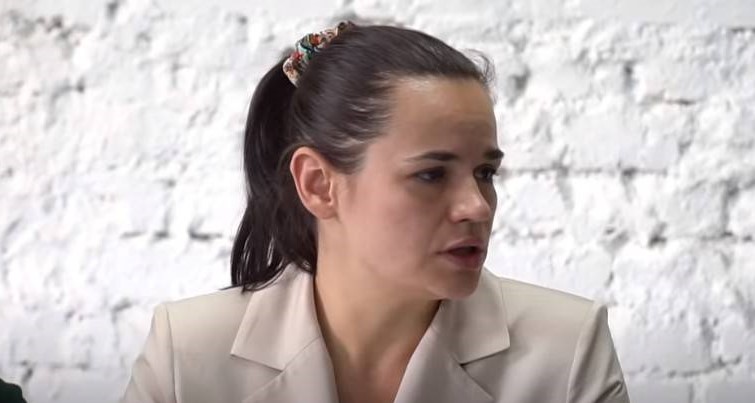 US Deputy Secretary of State Stephen Biegun met with Belarusian opposition leader Svetlana Tichanovskaya in the Lithuanian capital of Vilnius on Monday. He called her “very impressive”.

“I had the opportunity to meet Ms Tichanovskaya,” said Biegun, speaking at a meeting with Lithuanian Foreign Minister Linas Linkevicius.

“She is an awe-inspiring person, and I can see why she is so prevalent in her country.

The purpose of this meeting was to listen, to hear what the Belarusian people think and see what they are doing. To obtain the right to self-determination, “said Biegun.

“We believe in a solution that is acceptable to all,” he said but added that “the United States cannot and will not decide the course of events in Belarus. That is the right of the Belarusian people.”

Tichanovskaya, a political novice, fled for her safety and that of her children to neighbouring Lithuania after the August 9 elections.

President Aleksandr Lukashenko declared that he won it with 80 percent of the vote. Since then, unprecedented mass protests in the former Soviet Republic have called for the end of Lukashenko’s 26-year rule.