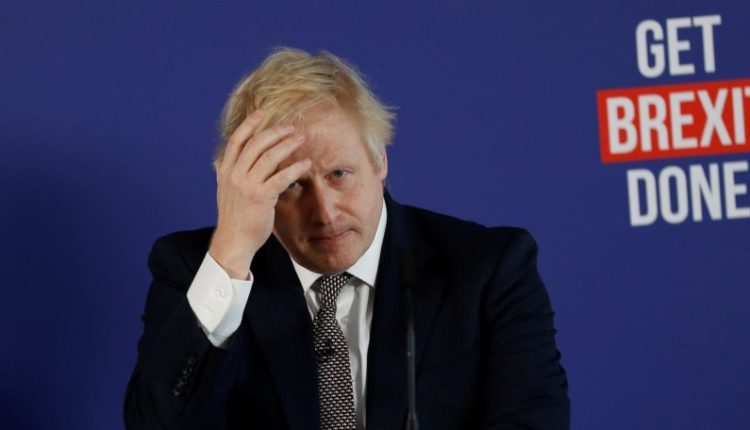 The UK government has pledged aid to supermarkets in stocking stores in Northern Ireland.

Problems are looming because of Northern Ireland’s special status under the Brexit treaty that the United Kingdom concluded with the European Union. The supermarkets have problems adapting to the new processes and changed procedures.

Although Northern Ireland falls within the United Kingdom’s customs territory, it also meets the European internal market requirements. This has been agreed to avoid a hard border between Northern Ireland, separated by Brexit, and the EU country Ireland.

The top executives of supermarket chains such as Asda, Tesco, Sainsbury’s and Marks & Spencer have written to Minister Michael Gove asking for help. The Grand Grutters warn that otherwise, the situation could become even more severe.

They want a long-term agreement with the EU before the end of March when the transition period ends. They call the adjustment in the current short period “unworkable”.

A spokesman for the UK government announced a working group to help supermarket chains. The government will work with supermarkets and the food industry to develop ways to streamline the supply of goods within the current rules.

According to the spokeswoman, the transition period is working well, and the goods flow between Northern Ireland and Great Britain remain stable.