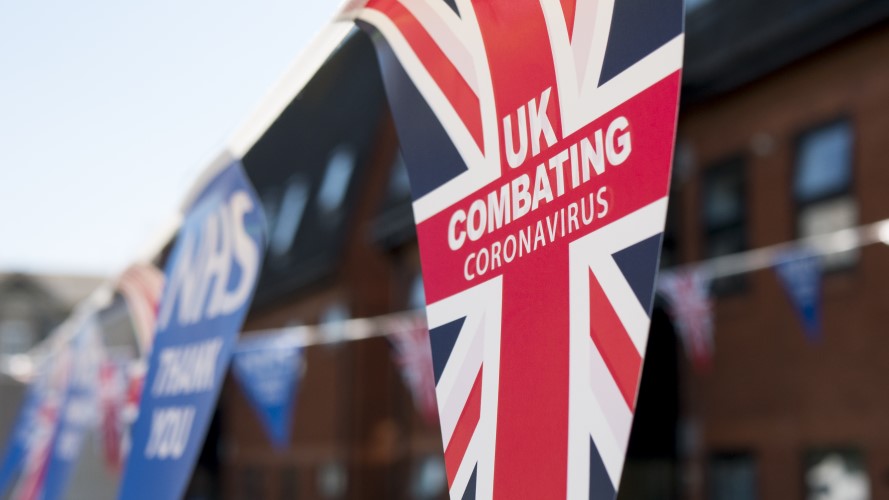 Things are going wrong on both the British and Dutch sides with the import and export of animal products, such as meat, fish and milk products.

This signals evofenedex, the trade and logistics trade association. Delays with shipments arise because, for example, documents are not correctly completed or translated.

The documents are, therefore, not adequately processed by the relevant customs department. Since 1 January, the United Kingdom has been out of the internal market with the European Union and customs formalities apply.

According to the association of undertakings, the most significant problems are with fresh animal products, because most extra actions have been added, said a spokeswoman.

“It happens now and then that Dutch or British is introduced into systems and that translation issues arise,” said the spokeswoman. This has led to delays in shipments in recent weeks. Evofenedex is now calling on companies to make declarations for shipments to the United Kingdom in English.

Customs formalities have gone reasonably smoothly to date. Both transport companies and ferry services indicated a few problems from the new situation created by Brexit.