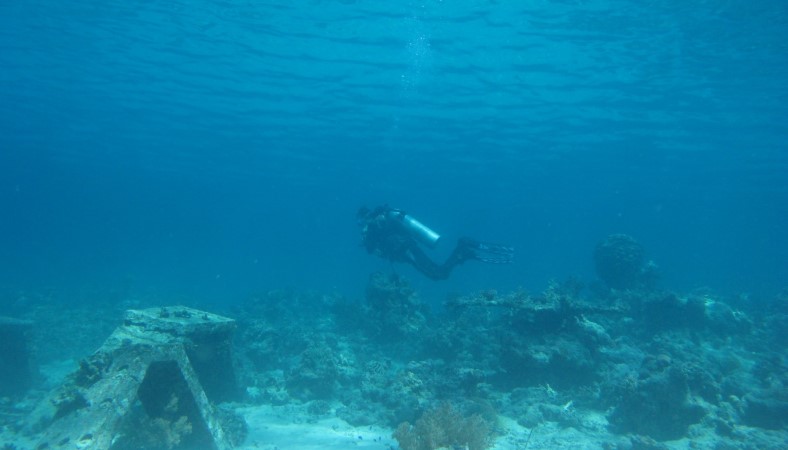 Divers recovered one of two black boxes from the Indonesian passenger plane that suddenly disappeared from radar last Saturday and crashed into the sea shortly after leaving Jakarta.

A local television station reports that.

Kompas TV does not report precisely where the black box was taken from the sea. On the TV station site, there is a photo that would show that the box is taken out of the water.

The cause of the accident is not yet identified. There are two black boxes on an aeroplane: one with recordings of the crew’s conversations in the cockpit and the other with flight data.

The information could provide more clarity about the cause of the accident. It is not yet clear which of the black boxes has been found.

Sriwijaya Air’s Boeing 737-500 with 62 people on board crashed into the sea on Saturday, shortly after take-off. Probably all passengers and crew were killed. One victim has been identified so far.

Dozens of bags with body parts and many debris have already been recovered.