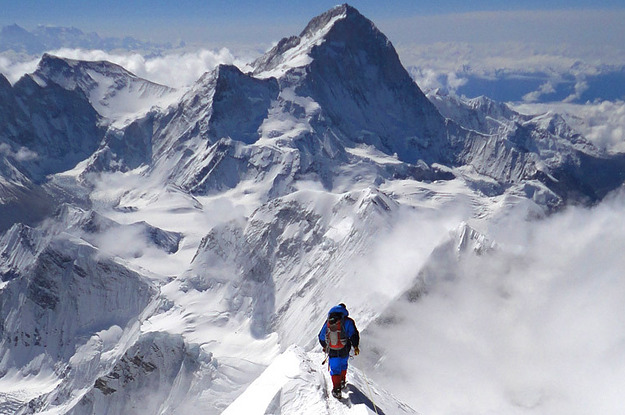 Two mountaineers have died on Mount Everest. It is a 35-year-old Japanese, and a 63-year-old man from Macedonia reports a staff member of the camp where climbers stay before they leave.

According The City News Journal, the victims died today and yesterday in their attempt to reach the top. The body of the Japanese was found in his tent at the height of 7400 meters. Nothing has been disclosed about the death of the Macedonian.

The killed Japanese was an experienced climber who had climbed Mount Everest seven times. In a previous expedition, in 2012, he was stuck in a snow cave for days. At temperatures of -20 degrees Celsius fingertips are off.

Some 340 people annually climb Mount Everest on the border between China and Nepal. It is the world’s highest mountain with a height of 8848 meters. Usually, the climbers are accompanied by sherpas, experienced guides who know the mountain well.

The number of people who die during the trip is between five and ten annually. Last year, six victims were deplored.