Celebrities in the Breach of Women’s Rights 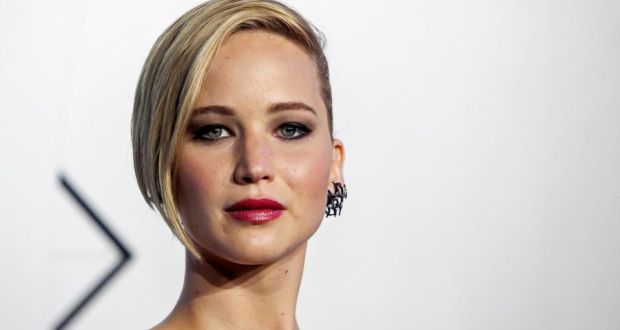 Celebrity’s in the Breach of Women’s Rights. A group of 140 celebrities, including the American presenter Oprah Winfrey and the actresses Natalie Portman and Meryl Streep, have signed an open letter calling for the opposition of women’s disadvantaged position.

The letter, which is addressed to world leaders, states that there are 130 million girls who can not go to school and that a billion women worldwide do not have a bank account, says The Town News.

The wage gap between men and women is also more significant for women who live in poverty, says the ONE organisation, who drafted the letter. “Poverty is sexist, and we will not stay on the sidelines while the poorest women are overlooked.”

In addition to the actors and presenters, around 135,000 people have signed the letter. ONE is co-founded by U2 singer Bono and aims to help eliminate extreme poverty and as many diseases as possible from the world.