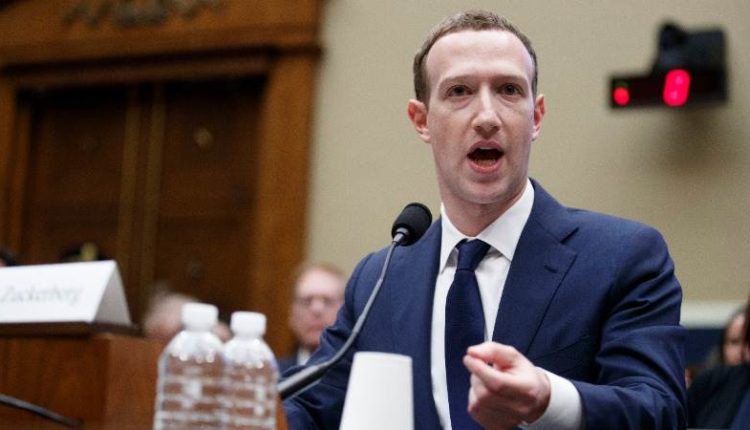 Hearing Zuckerberg in European Parliament can Still be Followed Live

The founder and CEO of Facebook answer questions in Brussels about the scandal around Cambridge Analytica tomorrow. Zuckerberg speaks with group leaders of the European Parliament and the rapporteur of the Committee on Civil Liberties, posted by CNN News.

At first, it was agreed to have the interview held behind closed doors. To the dissatisfaction of European politicians, who insisted on transparency. “We are a parliament, and there you debate in public,” MEP Kati Piri said.

Chairman Tajani then said that he would ask Facebook if the meeting could also take place in public. “I spoke to Mr Zuckerberg and am happy to announce that he has accepted the request,” Tajani writes on Twitter this morning. “Good news for European citizens.”

Those interested can watch live between 6:15 PM and 7:30 PM how the Facebook CEO answers questions about the abuse of data from 87 million Facebook users. The British company Cambridge Analytica sold the data to the campaign team of President Trump.