Twitter Gets Help from News Agencies in the Fight Against Disinformation 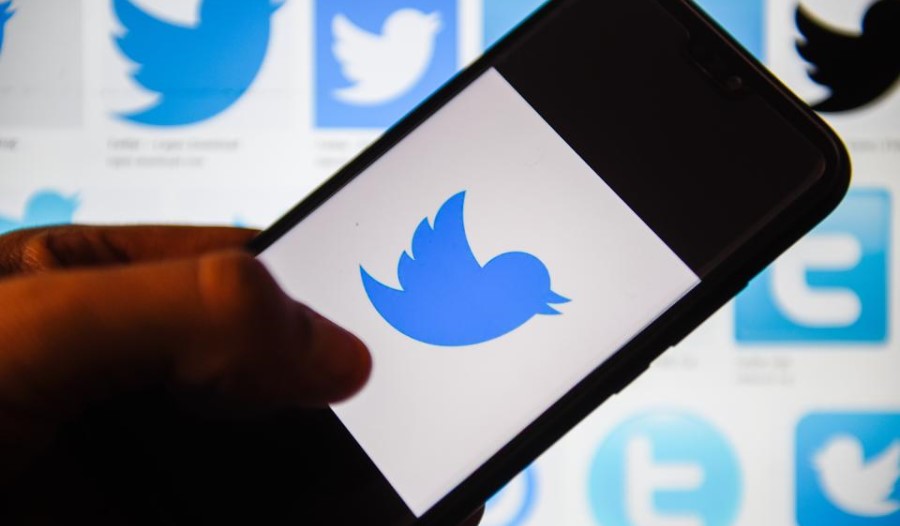 The news agencies want to help Twitter provide more context and background information to popular tweets. Twitter continues to fight disinformation in this way. However, the pressure to remove fake news from the platform faster is excellent.

Text and links to more information should immediately accompany tweets that end up in trends. This must happen before the tweets go viral, Twitter says. The press agencies will focus on English-language topics. It is not clear whether this will also be rolled out in multiple languages at a later date.

It is the first time that Twitter has formally partnered with news agencies to promote accurate information on the platform. Reuters and AP are already working with Facebook to fact-check messages.

Earlier this year, Twitter launched Birdwatch, a moderation system that allows volunteers to report tweets that may contain misinformation.