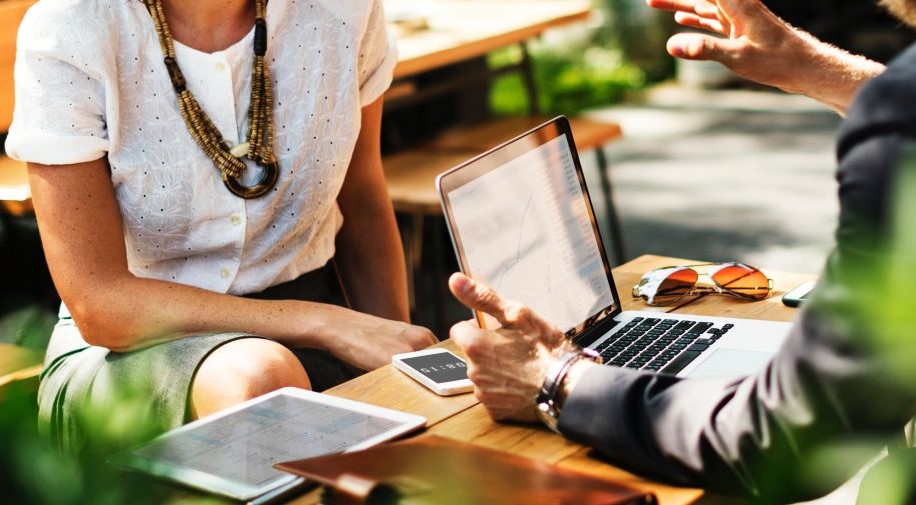 Employment in the US corporate sector grew significantly less than expected in July. New figures from payslip processor ADP indicate that many companies struggle to find employees as the economy picks up again and the demand for additional employees increases.

According to ADP, only 330,000 new corporate jobs were created in the United States last month. Economists had expected on average 683,000 new jobs. The June figure was also revised downwards to 680,000 new jobs. An increase of 692,000 jobs was previously reported here.

The United States was very quick to vaccinate its population. As a result, the corona measures there could also be relaxed earlier, and the labour market also showed rapid recovery.

ADP economist Nela Richardson now speaks of an apparent slowdown in job growth. She also points out that it can be difficult for companies to recruit staff due to concerns about the spread of new variants of the coronavirus.

ADP’s data comes ahead of the monthly jobs report released by the US government on Friday. As a result, this study also includes developments in the public sector.