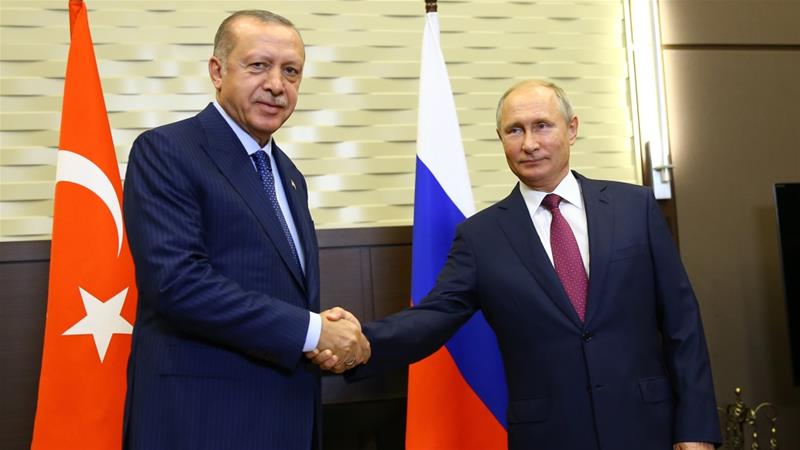 Turkey and Russia have agreed on a cease-fire for the Idlib region in northwestern Syria. It will start Sunday, January 12, a minute after midnight, reports the Turkish Ministry of Defense.

Hundreds of thousands of citizens have fled to the Turkish border in the Idlib province in recent weeks, following a bombing by the Russian army and Syrian government forces.

The Turkish defence ministry said the attacks by air and land would be stopped, to prevent new flows of migrants and victims.

A large part of northwestern Syria is in the hands of the al-Qaeda-related militia Hayat Tahrir al-Sham (HTS) and is therefore still largely not under the control of President Bashar al-Assad’s regime.

Assad has vowed to recapture Idlib. Turkey has been supporting Syrian rebels for years to fight to expel Assad.