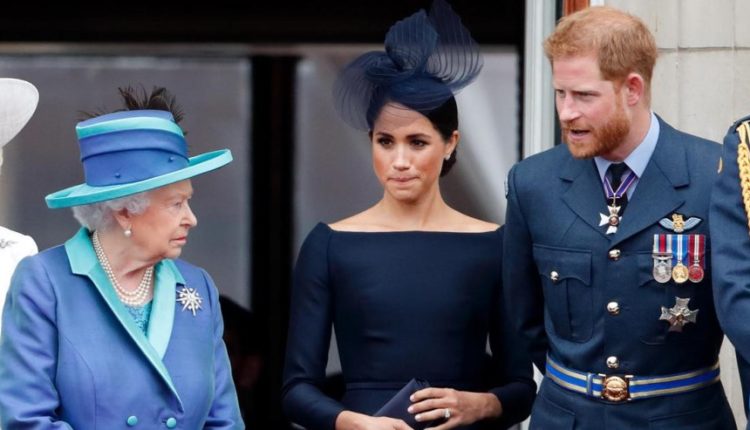 The British court closes the ranks. The Queen said in a statement that she supports Prince Harry and Meghan “after constructive talks.”

A final decision on what the couple’s duties and finances will look like in the future will be made in the coming days. But there will be a “transition period” anyway, in which Harry and Meghan will divide their time between the UK and Canada.

The queen held an emergency meeting today in her winter residence in Norfolk – about 180 kilometres north of London – about the future of Prince Harry and his wife Meghan Markle.

In addition to Harry, Crown Prince Charles and Prince William attended the meeting. Meghan called in from Canada, where she has been staying with her son Archie for a few days.

In an initial statement, the Queen says that she “would have preferred Harry and Meghan to remain full-time royals,” but that she fully supported them.

“We respect and understand their desire to live a more independent life as a family, while at the same time remaining a valued part of my family,” it sounds. “Harry and Meghan have made it clear that they do not want to depend on public funds in their new lives.

It has therefore been agreed that there will be a period of transition in which they will divide their time between the United Kingdom and Canada. “