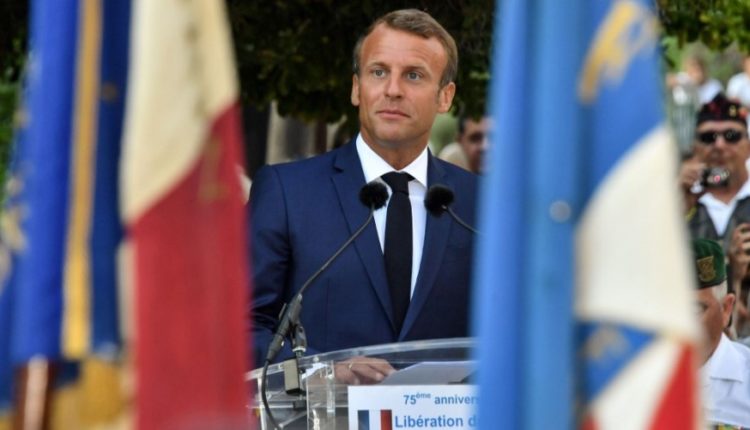 The French government is Not Withdrawing Troops from Iraq

France does not intend to withdraw its troops from Iraq for the time being, as the fight against terrorist IS is still a priority for the country.

The French government announces this. Security for the 160 French soldiers in Iraq has been tightened.

NATO said at the same time to remove some of its personnel from Iraq for fear of unrest. “We are taking precautions to protect our people,” said a NATO employee. NATO has seven hundred personnel in Iraq for a training mission.

The United Kingdom Secretary of Defense says on Tuesday that the country will withdraw the troops if Baghdad so requests.

“We are trying to make Iraq say it is better that we stay. But if they decide that our troops should leave, we will respect Iraqi sovereignty,” said Ben Wallace.

The Iraqi parliament voted Sunday for the expulsion of all foreign troops that are members of the coalition against IS led by the United States. The Iraqi government is still considering this proposal.

The Netherlands announced on Monday that the training mission in Iraq had been completely halted due to increasing unrest. Germany is withdrawing part of the military.

The US does not want to retrieve soldiers from the Middle East. That country even wants to send over 3000 extra soldiers.

Iraqi Parliament Votes for Withdrawal of the US Troops