Trump Continues to Call for Opposition to Election Results 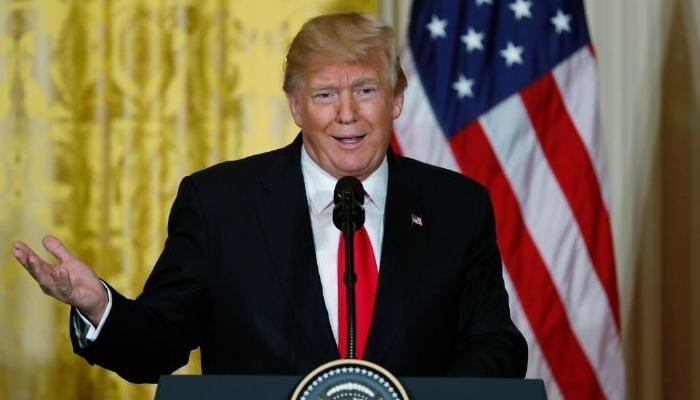 President Trump has again called on his deputy Mike Pence via Twitter to stop the official statement that Democrat Joe Biden would have won the November election.

He asked Pence to show “extraordinary courage” and return electors from states where Trump said the rules had been changed in the polls against the law to help Democrats win fraudulently. The session of both Houses of the US Parliament is later on Wednesday and is usually a formality.

“All Mike has to do is send them back, and we’ll win,” Trump said. He assumes that Vice President Pence will not only have a ceremonial role in the solemn determination in the building of Congress, the Capitol, of what the electors voted.

In the American system, the winning party in a state receives all the electors assigned to that state who determine the final result. As the law provides, 306 electors must vote for Biden and 232 for Trump.

However, it is widely believed that Pence is aware that his role is purely ceremonial. The ceremony was created to confirm the results and not to alter them. Pence himself would also have said to Trump that there was nothing he could do for him.

Parliamentarians may object to the results in hotly contested states. This probably leads mainly to debates of 2 hours each and delays. The ceremony with members of Congress and vice president takes typically about half an hour, but American media fear it could take days this time.

Fifteen years ago, for example, two Democratic MPs objected to Ohio’s electors. They believed that the Ohio election had been tampered with. It sparked debate in both the House of Representatives and the Senate. After a vote, they dismissed the objection, and the Ohio electors voted as planned.