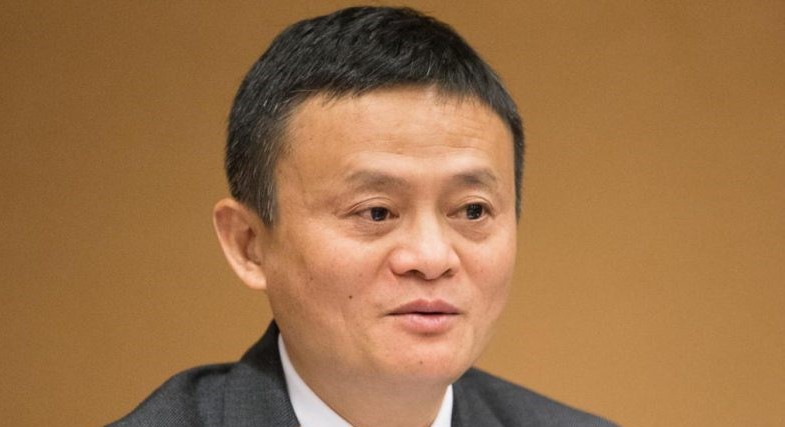 Multi-billionaire Jack Ma, the CEO of the Chinese online store group Alibaba, is not missing. A source from the US business channel CNBC says that Ma is currently keeping a low profile. It is not clear where he resides.

Recently there has been fierce speculation on social media about Ma’s disappearance. He has not been seen in public since the end of October. Speculation has been growing since he failed to show up for a TV series in which he was a judge.

It has even been suggested that Chinese authorities arrested him as regulators are tightening the thumbscrews at his companies. At the end of October, Ma criticized the Chinese government during a meeting in Shanghai.

Ma disagreed with Chinese government regulations. This cost him dearly: the IPO of his payment service provider Ant Group, worth almost $ 35 billion, was unexpectedly cancelled. That would have been the largest IPO ever.

It was also recently announced that Chinese competition regulators had started an investigation into Alibaba for suspected abuse of its strong dominant position.

Authorities are also investigating dozens of Ant Group’s investments, and Beijing wants the company to stop providing consumer credit and asset management services. According to the government, the company should only deal with payment services, such as the payment app Alipay.