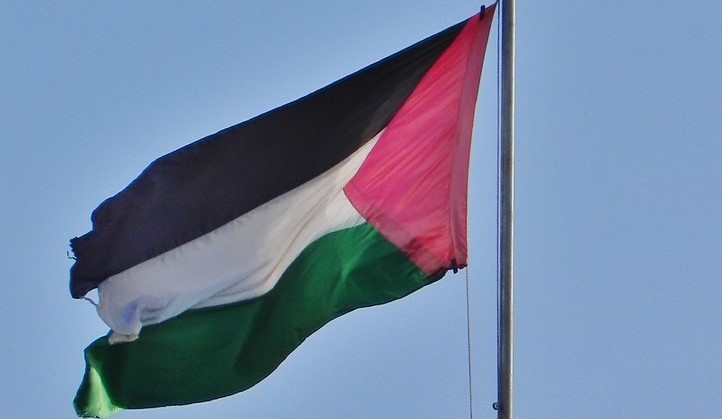 The European Commission wants to release millions of euros in aid for the Palestinian authorities that have so far been detained over objections to Palestinian textbooks.

The Palestinian territories occupied by Israel desperately need the money, according to the commission, which will make an official decision on Wednesday.

Teaching materials in Palestinian schools have been a source of concern for some time. Critics detect hatred of Jews and point out that Israel does not appear on maps and that perpetrators of attacks are portrayed as heroes. The Hungarian European Commissioner responsible for the aid money, therefore, stopped the payment of a large part of it last year and demanded a guarantee that no money would go to anti-Semitic school books.

But without the EU money, health care, among other things, will be in trouble, aid organizations say. A significant number of EU countries are urged to let go of the conditions and resume aid. The committee agrees with them and is now putting the finishing touches on it, according to a spokesperson.

SGP MEP Bert-Jan Ruissen finds the turnaround “inconceivable”. He fears the further “poisoning” of Palestinian children, which he believes will only push peace further out of sight in the long run. “And that’s how we turn the fight against anti-Semitism here in Europe into an empty shell.”

The SGP member will try again next autumn to put a brake on aid money for the Palestinians, to induce them to do something about the teaching materials. He hopes that the committee plans will arouse enough dissatisfaction to find sufficient support for it in the European Parliament.