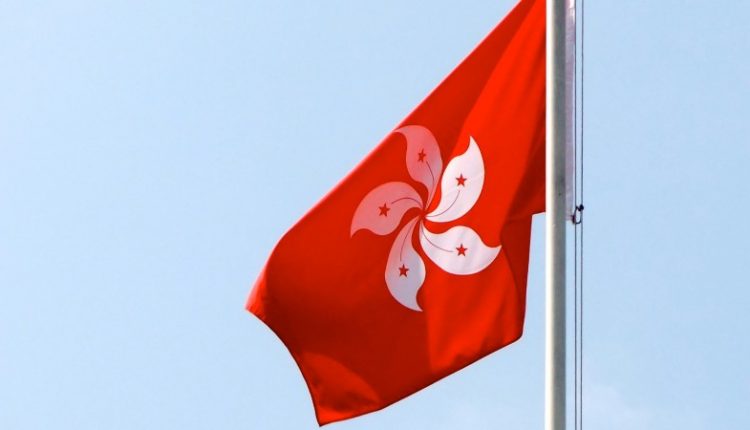 An iconic floating restaurant in Hong Kong, the ‘Jumbo Floating Restaurant’ has been towed from the waters around the metropolis after 46 years.

The restaurant is one of the most famous in the world, partly due to the role that the floating structure built in the imperial Chinese style has played in a series of TV series and films. Restaurant Jumbo, in a bay off the coast of the island of Hong Kong, can be seen in the James Bond film The Man with the Golden Gun (1974) and in Contagion (2011).

The floating restaurant has three floors and is 76 meters long. When it was still open, it could serve 2300 dinners. The cuisine focused on traditional Cantonese food and seafood and was also renowned. It has had an estimated 30 million customers, according to local media. But as a catering company, it finally collapsed in 2020 after years of problems as a result of corona measures.

The owner, investment company Melco International Development, has previously reported that a new operator has been found abroad. But it has not been disclosed where ‘Jumbo’ will now be towed.