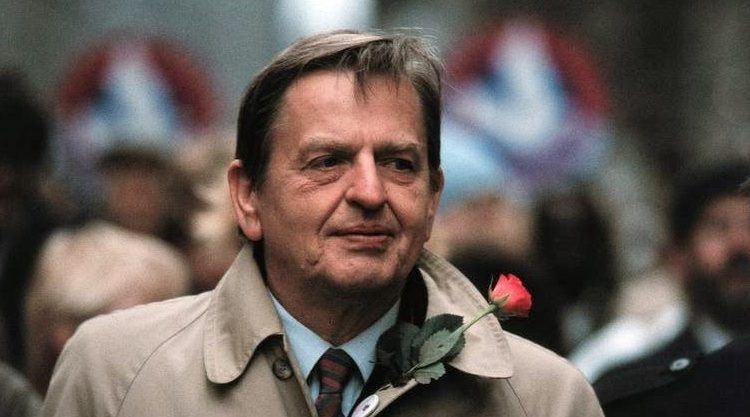 The public prosecutor assumes that Stig Engström was the murderer, but because the man died twenty years ago, he cannot be prosecuted. That’s what chief prosecutor Krister Petersson said at a news conference.

“Because he died, I cannot charge him or question him.

Palme was murdered on February 28, 1986, when the Prime Minister left the cinema in Stockholm with his wife. He was shot in the street, his wife Lisbet was shot.

Palme eventually died in the hospital, and the police started a real search. Thousands of people were questioned, the Prime Minister had many political enemies because of his outspoken leftist thinking, and as many as 134 people claimed the murder in recent years.

Stig Engström was a graphic designer who was politically against Olof Palme. However, the police mainly saw him as an eyewitness.

But because he kept changing his statements during the months after the shooting, the police quickly portrayed him as an untrustworthy and attention-seeking person.

Aviation Industry Headed for A Loss of More Than 84 Billion