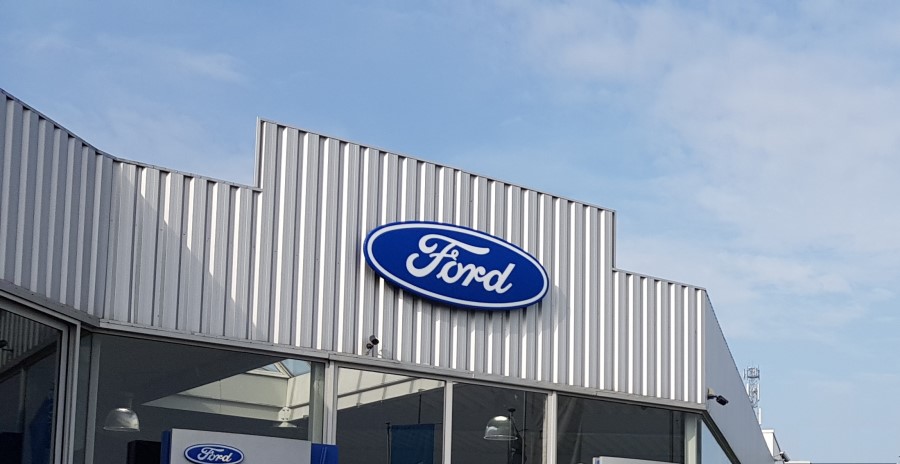 Carmaker Ford is returning more than 2 million cars to the garage in the US due to possible door lock failures.

In the worst case, doors can swing open during the ride, the company warns. To date, no reports of accidents or injuries have been reported to Ford.

The problem is not new. The current recall is necessary because two (!) Previous recalls failed about the same defect.

Some parts of the door lock may not have been replaced at all or in the prescribed manner by Ford Dealers at the time.

It would be a total of 2.15 million cars from popular models such as the (American) Fiesta, Focus, Fusion, Escape, C-Max, Transit Connect and Mustang, but also luxury limousines such as the Lincoln MKZ and MKC. These are cars from 2011 to 2016.

And that’s not all. Ford is forced to organize a second major recall. This is the best-selling Ford model in the US: the pick-up F-150.

Another 52,000 cars of this model are recalled in Canada and Mexico. The Ford F-150 has been the top-selling car in the U.S. for years.