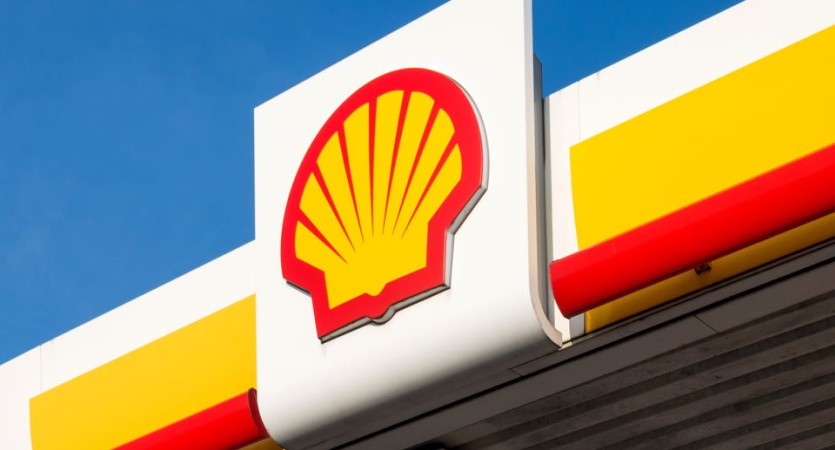 The decrease was almost entirely due to lower demand for oil and gas due to the corona crisis rather than the company’s efforts to reduce emissions structurally.

According to Shell, total emissions last year amounted to 1.38 billion tons of carbon dioxide from nearly 1.65 billion tons in 2019.

By the measure that Shell focuses on in its energy transition strategy, the so-called net carbon intensity, emissions fell to 75 grams of CO2 equivalent per megajoule, which equates to a minus of 4 percent annual basis. The company assumes that fossil fuel production can grow if carbon emissions are compensated.

Shell has already started a major reorganization to switch from oil and gas to low-carbon energy and energy trading. The ultimate goal is to reduce net greenhouse gas emissions to zero by the middle of this century.

Since 2017, Shell’s absolute CO2 emissions would have increased by more than 5 percent while its so-called carbon footprint has decreased slightly, the complainants said.