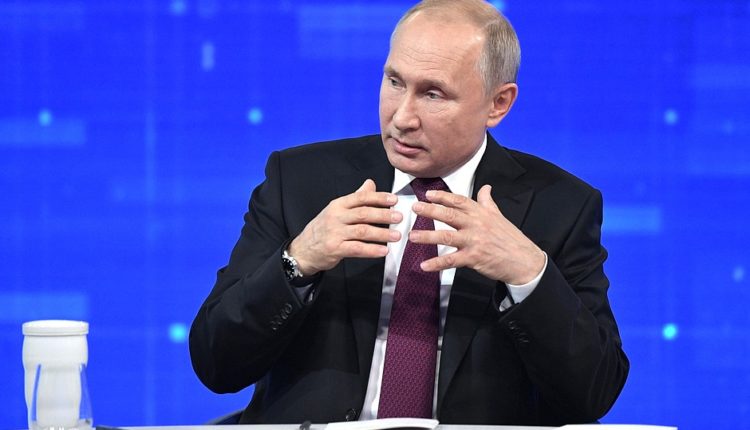 Putin Wants to Fight Poverty and Stimulate Childbirth, according to Russian President Vladimir Putin, the low income of the Russian population is a threat to the demographic future of Russia.

That is why Putin, during his annual speech to the assembled Russian parliament, says the Russian “State of the Union”, proposed a large package of measures to combat poverty and encourage childbirth.

The Russian leader stated that, according to various estimates, around 70 to 80 percent of poor households are families with children. “Even if both parents work, the merits of such a family are very modest,” Putin underlined.

Initially, the amount will be half the cost of living (more than 80 euros), and from 2021 it can be doubled, according to Putin’s proposal.

Since the collapse of the Soviet Union, Russia has been struggling with a sharp decline in population caused by successive crises, poor livelihood and poor health care.

The decline seemed to have stopped at the end of 2014, but the number of deaths and births was out of balance in the last six years.