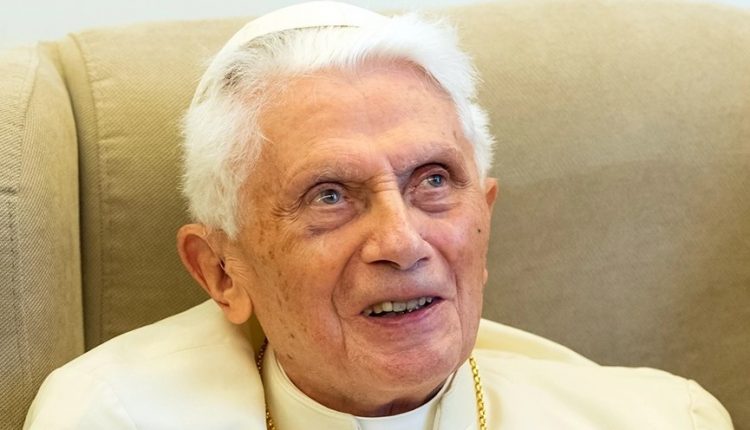 Pope Benedict XVI asks for forgiveness from victims of sexual abuse in the Catholic Church. At the same time, he denies that he has covered up wrongdoing. Furthermore, he says he is not a liar.

According to a statement published by the Vatican, the current pope’s German predecessor “resolutely” rejects all accusations against himself. In it, he points to the great responsibility he bore. “The greater is my pain over the transgressions and mistakes made during my terms in office.” In deep shame and great pain, he offers his “sincere apologies” to all victims of sexual abuse.

Benedict had previously been fiercely attacked for allegedly brushing up cases of abuse as Cardinal Joseph Ratzinger. He is accused of misconduct in a report on mass abuse in the southern German Archdiocese of Munich and Freising. Ratzinger is said to have held up his hand over priests who had abused children.

These allegations are now being denied not only by Ratzinger but also by Ratzinger’s lawyers and advisers. The investigative report contains no evidence of wrongdoing or aiding a cover-up, the senior cleric’s defenders report. Moreover, as Archbishop, they argue that Ratzinger was not involved in covering up abuse.

Ratzinger says he made a mistake because his name was missing from a list of attendees at a meeting about the transfer of a discredited priest. That was not intentional, according to the previous pope. “The fact that the error was used to doubt my truthfulness, to portray me as a liar, touched me deeply.”