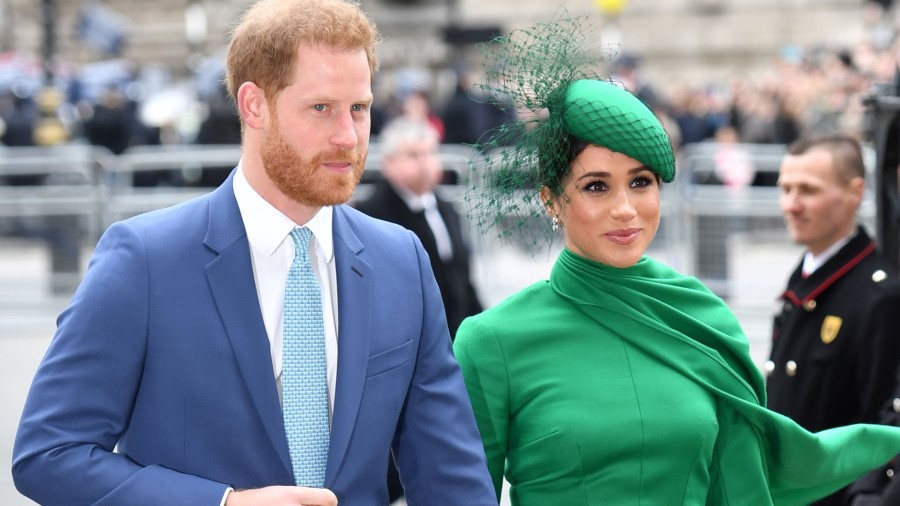 Although Prince Harry has been relieved of royal duties, he is still a member of the Queen’s Council of State. However, he may soon be relieved of this task.

When Prince Harry (37) and Duchess Meghan (40) left the British royal family in 2020 and moved to the United States, they were released from royal duties. But a native-royal who is part of the line of succession cannot easily resign from the royal family. So despite “Megxit”, Harry currently still has a significant, royal task: he is a member of the four-member State Council – called Counselors of State.

The Council of State in the United Kingdom consists of high-ranking royals and can take on selected official duties and, for example, sign state documents if the British monarch, i.e. Queen Elizabeth (95), is unable to act. These so-called Counselors of State are the representatives of the Queen should she be ill or temporarily absent for other reasons.

The Council of State was introduced by law in 1937 as a permanent body. The background: In 1937, George VI. the British throne. His daughter Elizabeth, the next heir to the throne, was only 11 at the time. So if anything had happened to him, Elizabeth would have been too young to represent the king. Here the newly formed Council of State would have stepped in until Elizabeth’s 21st birthday.