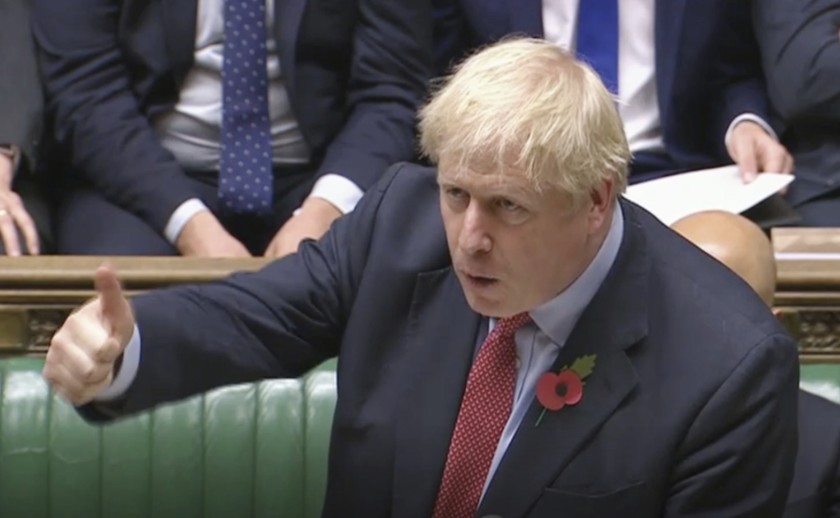 British Prime Minister Boris Johnson has been embarrassed again by a corona party photo. According to British media, this appeared on the website of the tabloid The Mirror when the troubled Conservative leader had to speak to parliament during question time.

The photo shows the Prime Minister and associates with snacks and an uncorked bottle of “bubbles”. According to The Mirror, it was a Christmas quiz on December 15, 2020. At that time, strict corona rules applied, and companies were not allowed to hold Christmas parties.

The publication is another setback for Johnson. His position has already been under pressure from reports that the prime minister and his staff have held parties and other social gatherings while the country was in lockdown. The affair is dubbed partygate and is fueled by ongoing media revelations about the parties.

The scandal has already sparked multiple investigations. Top government official Sue Gray investigated exactly what happened on behalf of the government and recently published a critical report. In addition, the police have now announced that they are investigating whether corona rules have been violated. As a result, Gray was unable to share all of her findings.

The Mirror writes that the police are not yet investigating the Christmas quiz that the tabloid published on Wednesday. Johnson received questions about this in parliament from the left-wing opposition. “This looks remarkably like one of the Christmas parties the Prime Minister has maintained did not take place,” Labor member Fabian Hamilton sneered, according to Sky News.

The prime minister called the criticism unjustified. He emphasized that the meeting in question had indeed been reported to researchers.