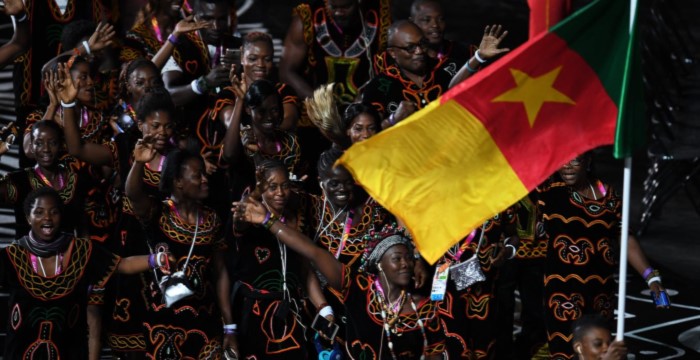 In Australia, after the Commonwealth Games, some 200 athletes and their supervisors applied for a residence permit. They will have to prove that they are being persecuted in their own country, for example, because of their religion, race or political preference, posts News Tribune.

Another fifty athletes were not seen after their temporary visa expired. If they are arrested, they will probably be deported. Last month it was announced that eight Cameroon athletes had already disappeared during the Games.

Australia has a strict migration policy and also at the previous Games there, in 2006, 45 athletes and supervisors did not want to go home anymore.

African countries
It has not been announced from which countries the athletes come who have now applied for asylum. But human rights lawyers had previously said that they represent athletes from Cameroon, Uganda, Rwanda, Ghana and Sierra Leone.

The Commonwealth Games are held every four years, and Commonwealth countries (the United Kingdom and most of the former colonies) are allowed to send delegates. This year the Games were held in April. In total, around 8,000 people from 71 countries travelled to Australia.

Hearing Zuckerberg in European Parliament can Still be Followed Live