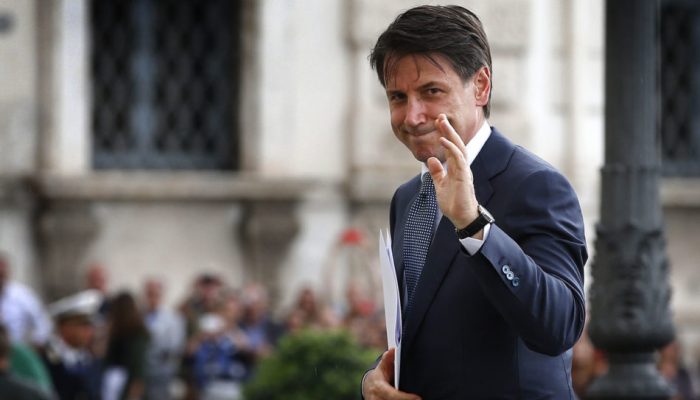 Parliament Italy agreed to an Appropriate Budget. The Italian Parliament approved the adjusted state budget for 2019 after an agreement had been reached with the European Commission before.

The Italian government reduced the initial budget deficit from 2.4 percent to 2.04 percent to obtain the Brussels approval.

The budget took the last obstacle on Saturday with a confidence motive that was won by the government, Giuseppe Conte.

With the vote concluded a debate in which the opposition complained,

that due to the late agreement with Brussels there was no time to study the adjustments properly.