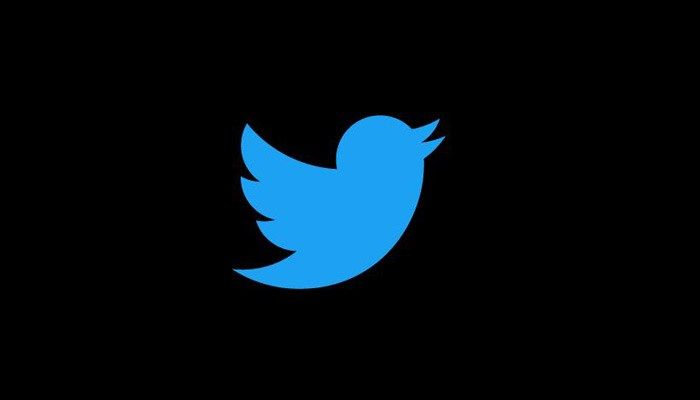 By abusing the function, the hackers could obtain the country code linked with a phone number, and Twitter proclaims Monday.

Information about whether an account has been banned was also visible.

was potentially abused by “a large number of individual IP addresses from China and Saudi Arabia”.

The social medium states that these IP addresses probably linked to state hackers,

but stresses that this can not be confirmed.

Twitter also says nothing about the possible intention of the hackers.

Twitter was informed about the vulnerability on 15 November. Then the error is solved.

Users who may have been affected have already notified about this via Twitter.

By communicating with the information, the company also hopes to reach possible other victims.

Users who may have been affected can not take further action.