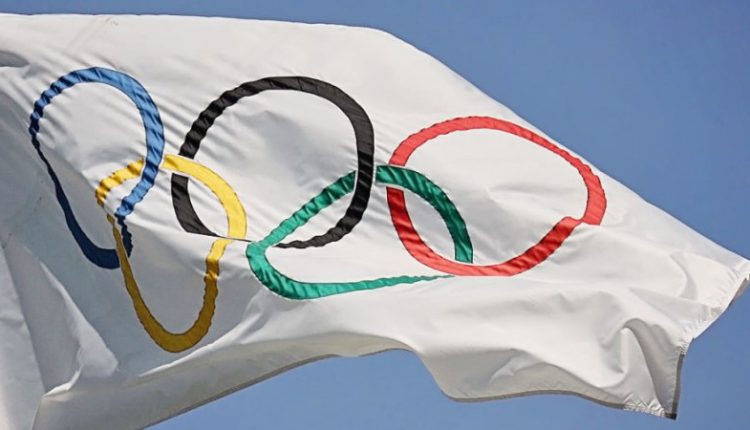 The Olympic flame for the 2022 Winter Olympics arrived in Beijing on Wednesday morning, UK time. The Games will be held in the Chinese city from February 4 to 20.

Later on Wednesday, there will be a welcome ceremony in Beijing, after which the flame will be admired for some time in the Beijing Olympic Tower. Then a tour follows. Shortly before the Games, a relay race will start, which the organization is still considering.

“The Olympic flame will now travel to the Great Wall of China and other parts of China and thus bring the light of peace and friendship,” Yu said.

The flame was lit on Monday in Olympia, Greece.