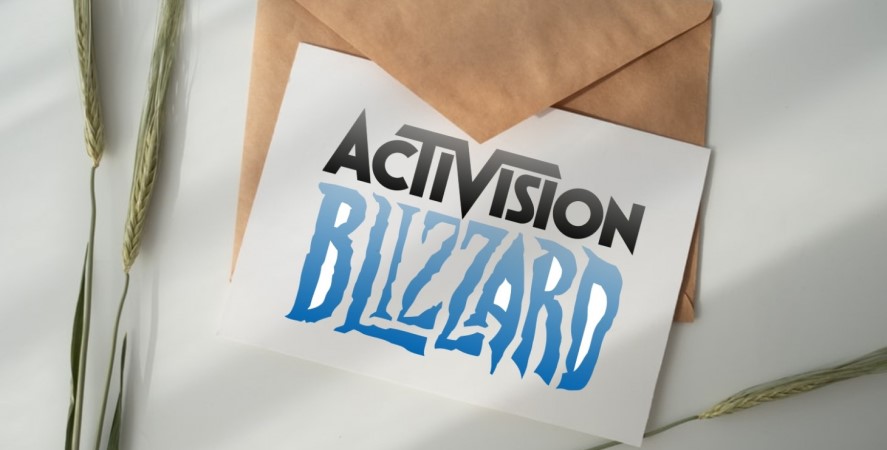 US video game publisher Activision Blizzard has fired more than 20 employees over allegations of sexual harassment and discrimination in the workplace, several media outlets reported Tuesday, including The Financial Times.

At least 20 other Activision employees have been disciplined for the same reasons.

‘We have received more signals through various channels in recent months. People are expressing their concerns, both today and a few years ago,” said Vice President Fran Townsend. However, she emphasizes that the complaints will be investigated and that some cases have already been ‘solved’ through sanctions.

Activision Blizzard, the owner of well-known video games such as Call of Duty and Candy Crush, was previously sued by a California government agency for promoting a “sexist culture” and paying women less than men. At the company, about 200 employees recently went on strike in protest against the ill-treatment of female employees.

In August, it was also announced that a senior executive had resigned due to the scandal.