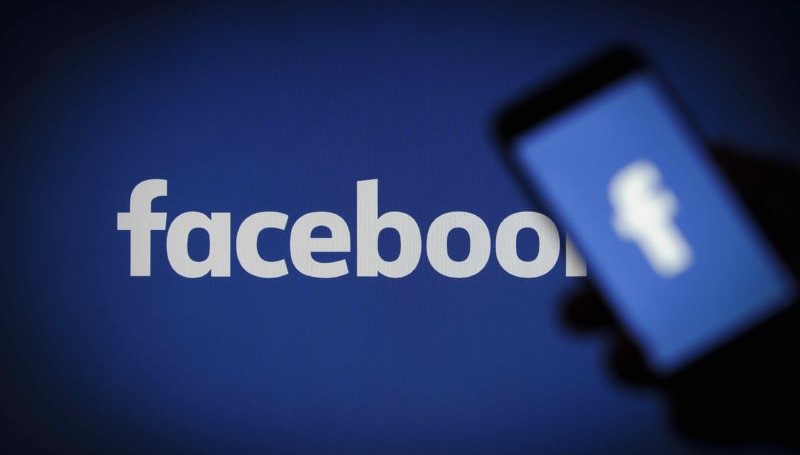 The British competition authority CMA has fined Facebook £50.5 million in connection with its merger with Giphy because the company ‘deliberately’ violated a court order and refused to provide information.

According to the regulator, it is the first time a company has violated a CMA order by knowingly refusing to release all information.

The competition authority had issued a court order in June 2020 to stop the integration process between Facebook and Giphy, which specializes in gifs. These animated images are viral on social media.

Facebook unveiled the $400 million deal in May 2020. The goal of the merger is to integrate its vast library of searchable gifs into Instagram.

In August this year, the CMA said Facebook might have to sell Giphy because the acquisition would harm users and the online advertising market. Facebook called that “disproportionate” at the time.

Founded in New York in 2013, Giphy is one of the largest gif sharing platforms. The company claims to have more than 700 million users every day.