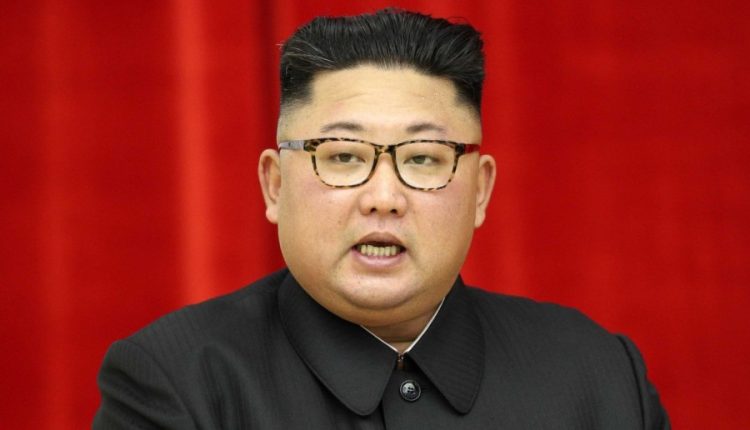 North Korea celebrates the 110th Day of the Sun, the birthday of the founder of the Stalinist dictatorship, Kim Il-sung, with folk dancing, music and fireworks. But major military parades are not scheduled for Friday.

According to South Korea’s Yonhap news agency, state media only reported the festivities in the evening.

It is not known whether dictator Kim Jong-un, the grandson of Kim Il-sung, will make his appearance. But he is expected there, partly to radiate the unity of the heavily tested people. Kim Jong-un appeared at the 100th and 105th Sun Day celebrations at a major military parade in Pyongyang.

Apart from the fireworks on the banks of the Taedong River, controversial projectiles now seem to be fired, and there is no military display. The regime is notorious and the target of UN sanctions due to tests with missiles intended for nuclear weapons. International sanctions, restrictions imposed to fight the coronavirus and natural disasters have reportedly caused severe food shortages, among other things.

Born April 15, 1912, Kim Il-sung was a communist and military man who founded a communist state in the north of the peninsula, of which he became the leader. He died in 1994 and now holds the title of Eternal President of the Republic.