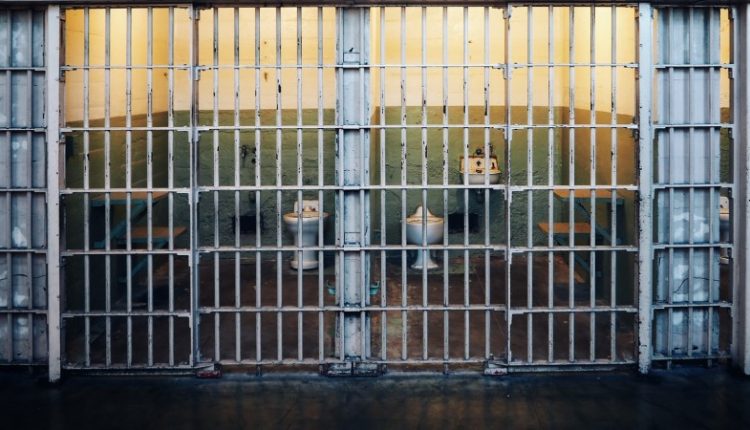 Russian opposition member Lyubov Sobol has been sentenced to six months in prison for a sentence she received in August last year, the RIA news agency reported.

She was then convicted but released under strict conditions. However, immediately after that ruling, she fled Russia, and the judge wanted her to go to prison after all.

Sobol was convicted for participating in protests against the arrest of Alexei Navalny and against the Russian rulers. That was against the applicable corona rules at the time. According to Sobol, the sentence was politically motivated.