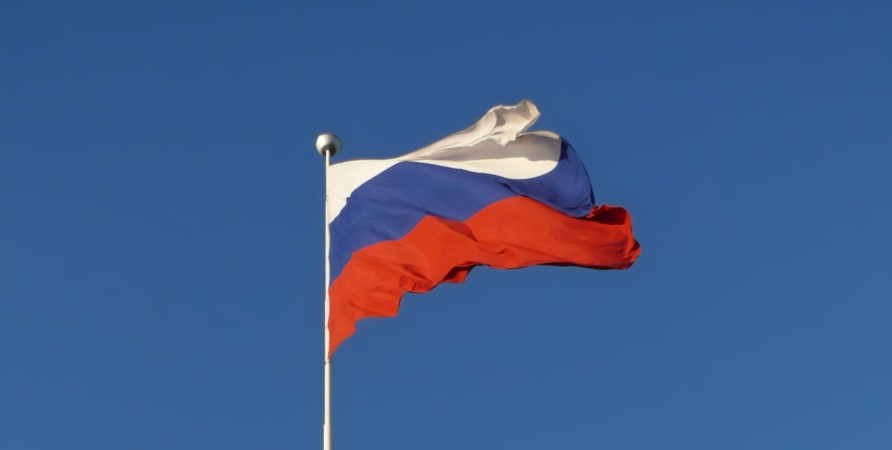 In Germany, more than 140 criminal investigations have been opened into statements of support for Russian aggression in Ukraine, German media report. Most cases involve the pro-Russian Z symbol.

The letter z is used in Ukraine by the Russian army. The sign can be found on uniforms, tanks, and buildings.

The symbol is also used on social media. For example, Z stands for “za pobedu”, which is Russian for “for victory”.

The use of the Z symbol is considered “approval of crimes” in several states. According to the regional authorities, this is illegal. They say a prison sentence of up to three years or a fine could be imposed.