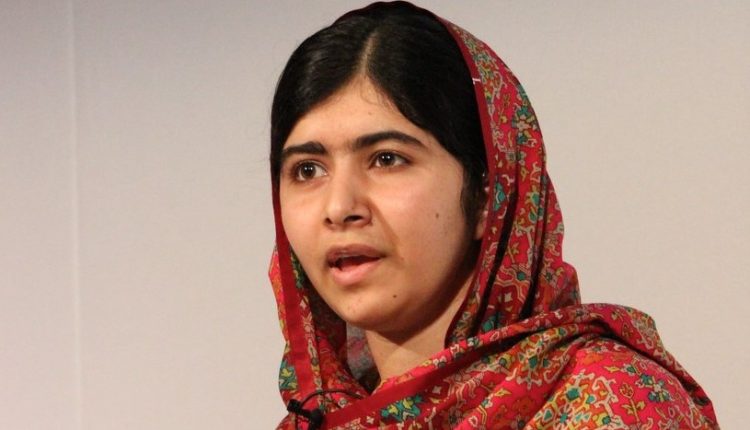 Pakistani children’s rights activist Malala Yousafzai, who received the Nobel Peace Prize in 2014, is a graduate of the prestigious Oxford University, reports the British newspaper The Guardian.

Yousafzai, 22, writes on Twitter that she is “happy and grateful.”

The activist, best known by her first name, graduated in PPE, which stands for philosophy, politics and economics.

“I don’t know what’s coming next,” she wrote in a message on Twitter with festive photos. “But for now, that is Netflix, reading and sleeping.”

Malala Yousafzai rose to prominence when she campaigned for the right of girls to go to school in Pakistan. For that reason, she was shot in the head by a Taliban trailer in 2012.

After the attack, she was treated in Great Britain, where she continued to live. Yousafzai became the youngest Nobel Prize winner ever in 2014.