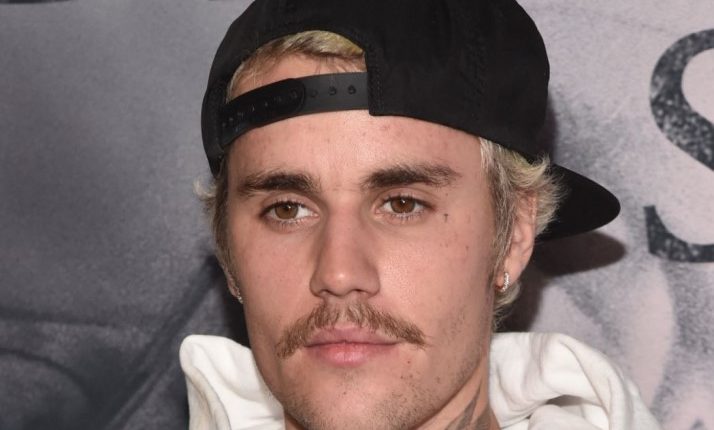 Justin Bieber is completely done with the gossip stories claiming that he allegedly raped a woman in March 2014 when he was in Austin, Texas.

According to the singer, this story is absolutely not true and to prove that Bieber posted several screenshots on social media that must demonstrate his innocence. Billboard reports this.

One ‘Danielle’ announced via an anonymous Twitter account last Saturday that she was ‘sexually treated unfairly’ by the Canadian singer at the Four Seasons hotel.

Something that infuriated Justin. “Normally I don’t respond to things like this, because I’ve been dealing with them all my career.

But after a long conversation with my wife and my team, I would like to say something about this.”

Rumours come and go, but sexual abuse is not something that I just get talked about.

I actually wanted to respond immediately when I heard this. Still, out of respect for all victims who have experienced such abuse, I wanted to be sure to get the right message across.